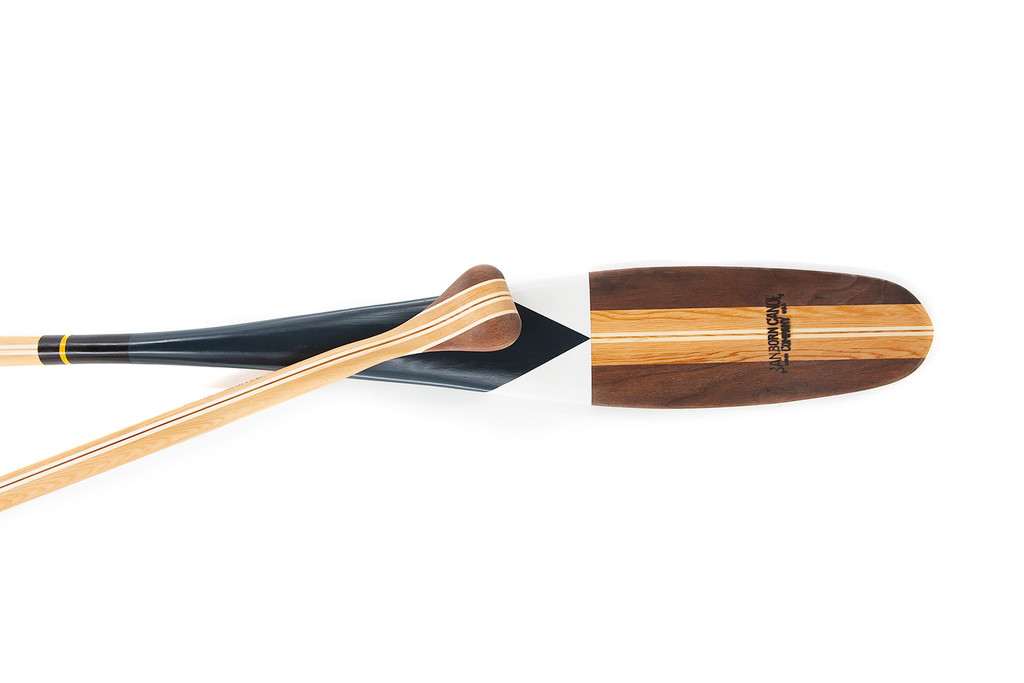 In a bygone era, giants roamed the north woods. As loggers tamed the forests of Minnesota and Wisconsin, one man stood above the rest. Some say Paul Bunyan was born with a full beard and wore a grown man's flannel before he was a week old. As he grew, Paul found the great outdoors were the only place expansive enough to call home. While out for a stroll one January day, he came upon a baby ox frozen solid in a block of ice, its hide turned blue from the cold. Paul expertly chipped the ice away with his ax. In those days winters were so cold your words froze as they left your mouth. Yet Paul thawed the young creature with a single breath and brought him back to life. Paul named him Babe and from then on the two were inseparable. They lived their lives one adventure to the next , the evidence of which is still seen today. Their footsteps were imprinted throughout Northern Minnesota filled with rainwater to give our home state the much deserved moniker "Land of 10,000 Lakes." For this, we at Sanborn are eternally grateful.

This design is painted on our Voyageur Heritage Paddle. With an elegantly traditional blade shape these are graceful in and out of the water. They’re perfect for lazy turns around the lake or for gracing the wall of your cabin. Each is a laminated combination of western red cedar, aspen and black walnut.

Mine arrived with a minor nick in the paint. Emailed a called a few times to resolve but no response yet.